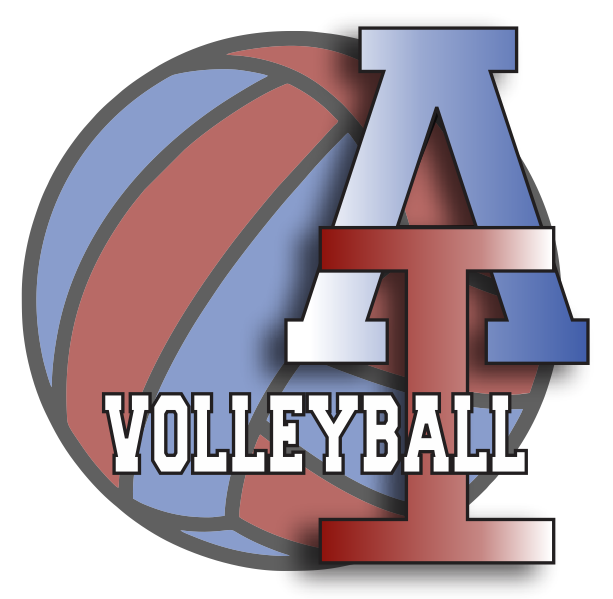 THE A/I Varsity Volleyball team dismantled the host Pilot Rock Rockets in three straight sets 25-16, 25-20, and 25-15 on Tuesday, August 30 th . Great team play and communication was the cornerstone for the win. Arlington players Calli Troutman, Analisa Valdez, and Najiah Knight had excellent games both passing, hitting, and serving. Senior setter Madi Orem did a great job of running the team from the setters position and Kelly Doherty was rock solid in her role as the libero. It was an outstanding start to the season for the team.

The A/I Junior Varsity Volleyball team was also victorious winning a three set thriller against the Rockets. The A/I girls dropped the first set but rebounded to win sets two and three to take the match. Setter Leilani Weiser did a great job as the floor general in the win. Delany Stefani and Victoria De La Torre’s passing and hitting were instrumental in the three set win.